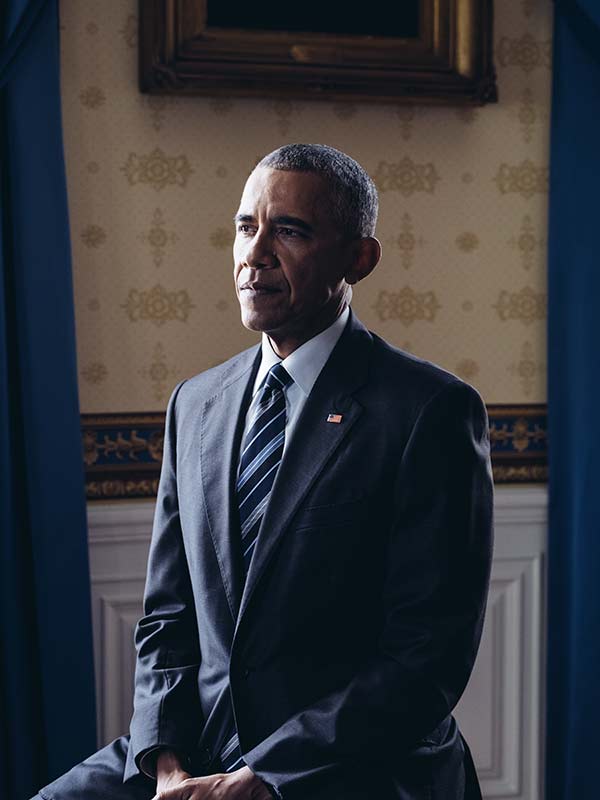 After the stunning election of 2016, you tried to process what happened.  You didn’t believe Trump would be elected. You pondered, behind closed doors, “What if we were wrong….Maybe we pushed too far…maybe people just want to fall back into their tribe.  Sometimes I wonder whether I was 10 or 20 years too early.”   You questioned If somehow you underestimated those Americans who felt left behind.

And, frankly, your instincts were good. You were a bit early. I know this because I too feel as if I am a bit early, with so much awareness, being here on Planet Earth, and being met with so much resistance in such a dense environment.

You and Michelle offered an enlightened consciousness to the White House, a more balanced masculine and feminine in a system that as you know has been imbalanced to the patriarchy for a very long time.

You built on that more enlightened consciousness, a presidency that will go down in history, that exemplifies ideas and policies of a forward nature.  In spite of the obstacles clearly in your path, you managed to bring to the country a sense of compassion and fairness.

And as is true for progress, there is always backlash. It’s the natural order of things.  What is happening is that the imbalanced patriarchy is feeling vulnerable. A word that the masculine does not like very much.

It is seeing that America, underscored by your Presidency, is becoming too culturally diverse, and that women are becoming more vocal and rising to greater positions of power. It’s not that a certain portion of white America has been left behind, but that they are getting nervous because they fear change.

What they see as a threat to their own identity we see as just progress.

They are not as concerned about their jobs being taken or the economy as you might think. Their real concern is that they are losing their identity. So those are the ones who voted for Trump. The saw in him someone who could identify with them.

Not that he had their best interest at heart. But that he represents the white male patriarchy. He’s a throwback to the fifties. Sexist, racist, homophobic and xenophobic. He tapped into the worst fears of those who will overlook corruption and abuse of power or even condone it, in their leader. All in the name of protecting their identity.

He brings out the worst impulses in his followers.  You brought out the highest in yours.

You said so beautifully in a speech in Selma, “We respect the past, but we don’t pine for the past. We don’t fear the future; we grab for it. America is not some fragile thing.”

Trump sees in you a real threat, as he does with Hillary, so he goes for the jugular. You represent progress and a more enlightened consciousness. His role on the planet is to be the channel for the parts of the consciousness that are holding strong to stasis, and to an arrested development.

There are stuck energies on the planet, not just here in the United States. The planet is very unbalanced toward the masculine, mental energies. But there has been a shift in consciousness, brought here by a few enlightened souls, like yourself.

The much-needed feminine energies are here and they are being noticed. It’s no coincidence that there was a woman contending for the most important position in the world.  And that there has been, since her losing that opportunity, since Trump’s inauguration, a major outcry from women across the globe. They are awakening like never before.

Your doubts are natural, because those on the leading edge of change always have doubts. But I would say that everything worked out perfectly. You helped to profoundly shift a consciousness that had been very stuck for a very long time.

And what is happening right now with the Trump administration is perfect, too. This too is needed in order to highlight where there has been a darkness hidden in plain sight. It’s all coming out to be reckoned with.

It’s not about being perfect in all of this, because that’s impossible.  But just the idea that you, my friend, are exercising self-reflection, looking back, seeing if something could have been done differently is a highly evolved thing to do.

That is something we don’t see at all in our current President.

In truth, your legacy cannot really be undone.  We can’t unring that bell.  You created a new potential, which future generations will continue to embody.

And on a lighter note, we can look to the Simpsons for wisdom, the beloved animated cartoon characters that have eerily predicted the future, like Trump’s election as President, and his successor, Lisa Simpson, whose first job as commander-in-chief is to clean up the deficit left by Trump.

Perhaps we will witness a Lisa Simpson as our President in our lifetime.  You have helped set the stage for that to happen, and Hillary, against all odds, has carved out the path.

Thank you from the bottom of my heart for being here, and for taking on a most difficult role in the name of Love.

My best to Michelle.
Maria 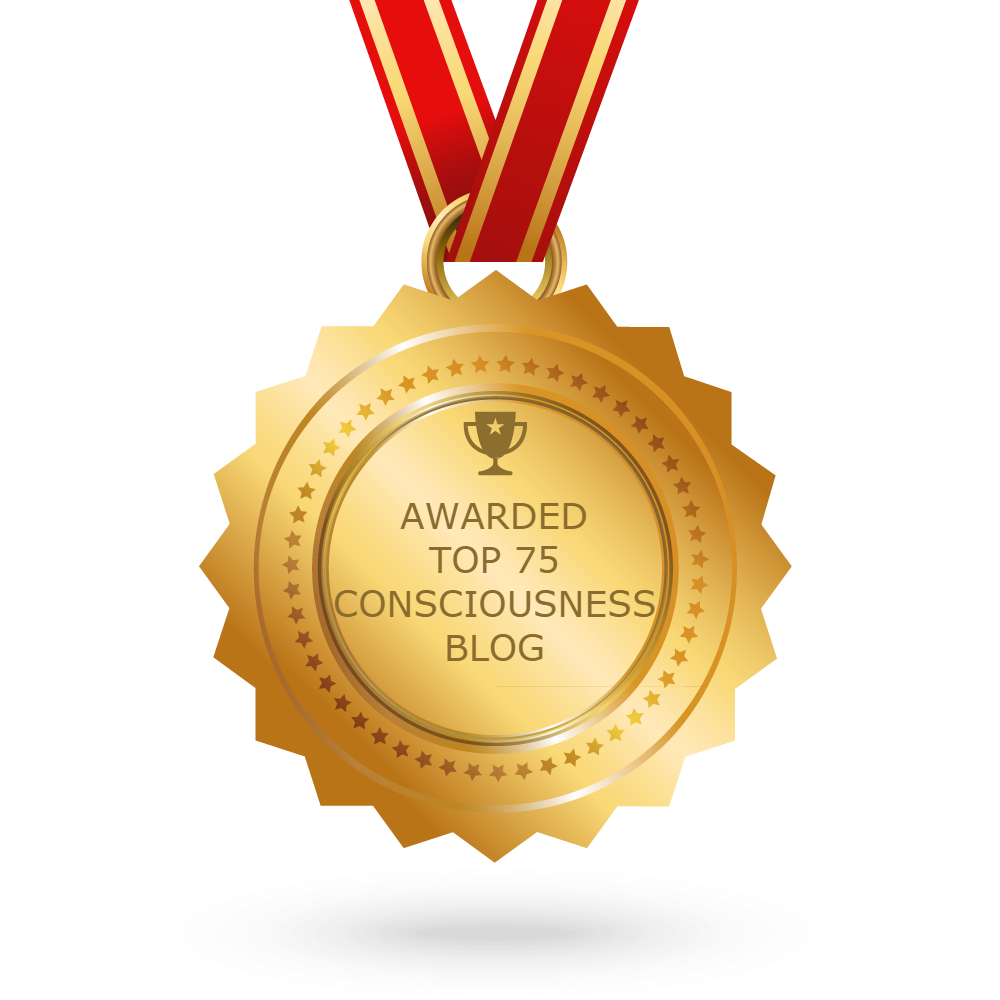