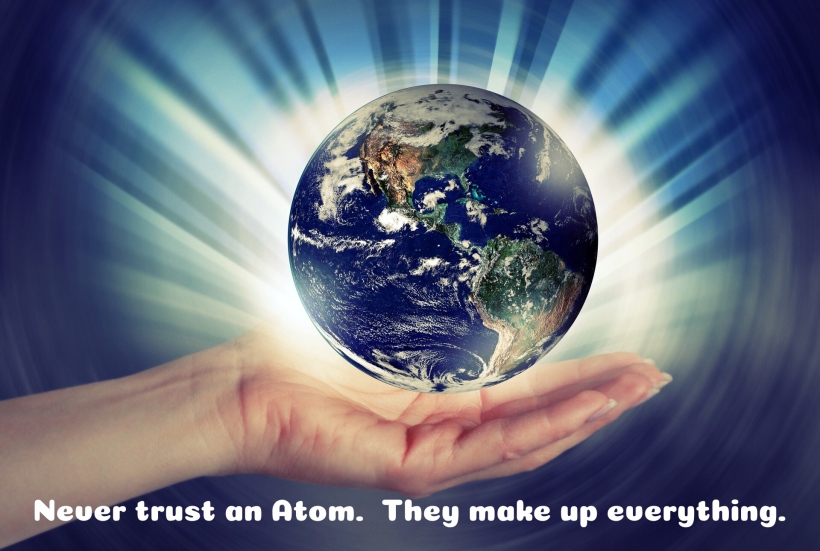 Some women who belong to the alt-right, white nationalist groups are going on social media and are expressing their disbelief that the groups’ members are treating them like second class citizens.  Well, duh!

I never heard of an alt-right, white nationalist, neo-nazi, male supremacist group worth their confederate flags that would treat the female gender as equals.  In fact I think they are refreshingly honest about their misogyny, racism, homophobia and bigotry.  Anyone who has been around awhile, like as long as the last 48-hour new cycle,  knows that these hate groups view women as subservient to men, and that the female gender is here to provide wombs to perpetuate the white, preferably male race. 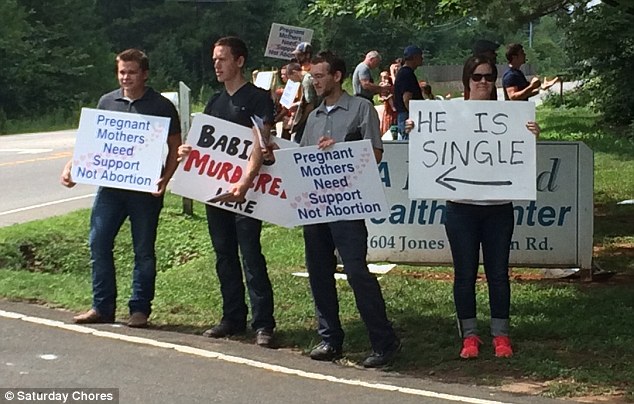 I wish the Anti-abortion groups would be as honest.  They insist on continuing to dress up their disdain for the female gender in religious and moralistic rhetoric.  You know, Pro-life as long as it’s politically expedient.  What every Family Values, is women being subservient to men.

Donald Trump voiced concern that with trans-rights being upheld, a man in an unflattering blond wig could walk into a woman’s restroom or perhaps a locker room while they are undressing, and sexually harass them.

Former Pope Benedict blamed pedophilia in the church on the 60s, on ‘free-love’ and ‘homosexual cliches’ and the ‘lax morals’ of the hippies.  Unsurprisingly, the Catholic patriarchy is not self-reflective.

“Why did pedophilia reach such proportions? Ultimately, the reason is the absence of God,” Benedict wrote in the 6,000-word essay published on Thursday in the German monthly Klerusblatt, the Catholic News Agency and other conservative media.

Wow, 6000 words.  I try to keep my posts down to 1500, and even then I worry I will put my readers to sleep.  But, then again, the Bible has always been a great cure for insomnia.  Try the King James Version.

But if it takes a crisis in the Catholic Church that’s good enough for me.  Whatever initiates change is good.  If an ex-Pope is provoked into coming out and exposing his true bigoted colors, I for one say whatever eggs Benedict on.